A strategic sector in a state of upheaval

Agriculture is one of the economic sectors where France occupies a top ten position among nations worldwide. Although innovation and productivity have enabled it to perform well, this sector is now being directly affected by upheaval on a global scale.

Agriculture is both responsible for (in its use of intense production and breeding) and a victim of climate change. Despite being production-based, its commitment to an agroecological approach is being consolidated, paying attention to consumers who are increasingly aware of issues relating to respect for the environment and animal well-being.

Furthermore, the issue of demographic transition is becoming increasingly relevant with an ageing, shrinking population of farmers against a population of 8 billion humans to feed, a number which will reach 10 billion by 2050! These challenges are combined with the impact of the health crisis, which has forced people in the sector to embark on the economic, environmental, digital and social transitions required to establish the agriculture of the future. 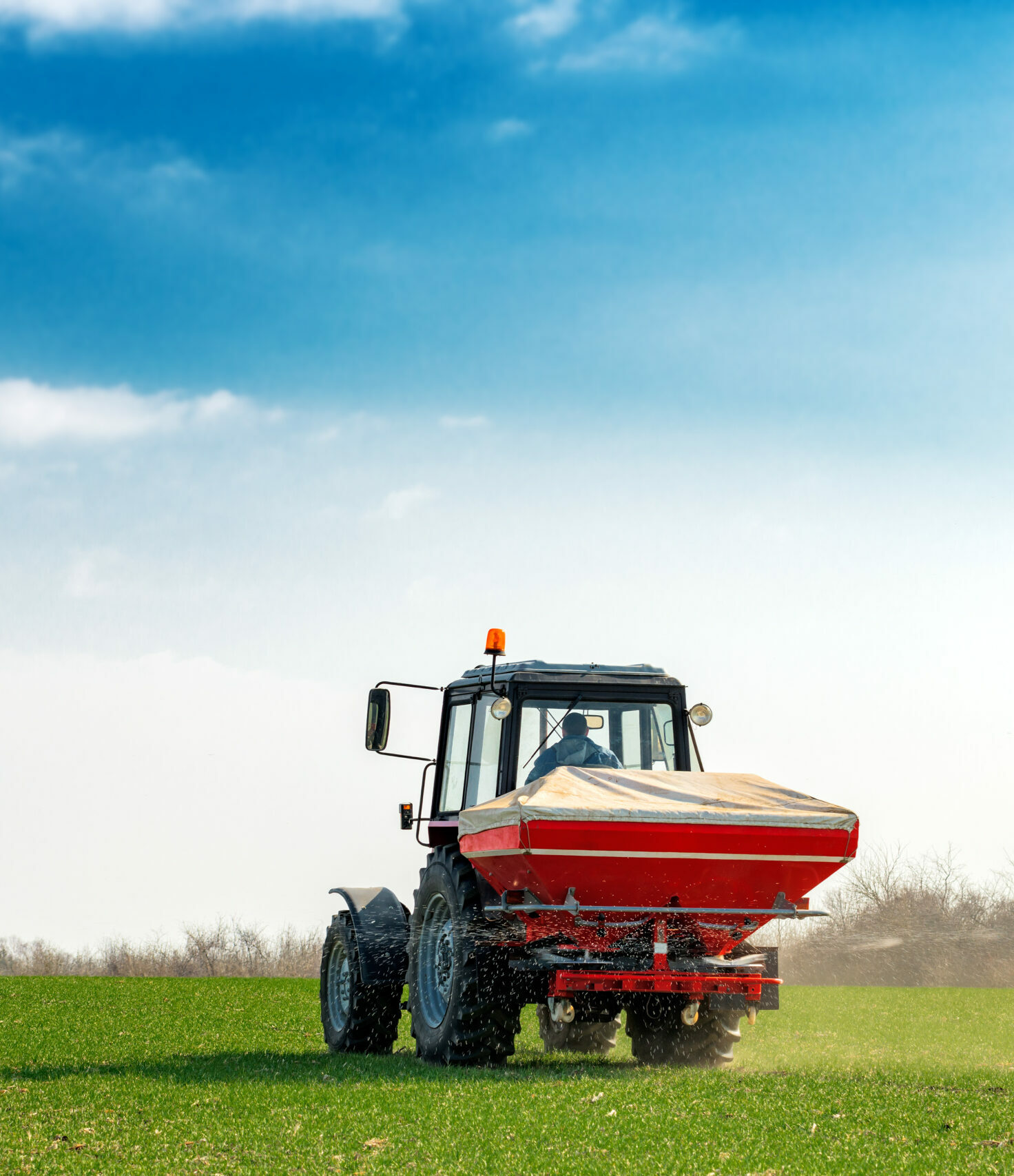 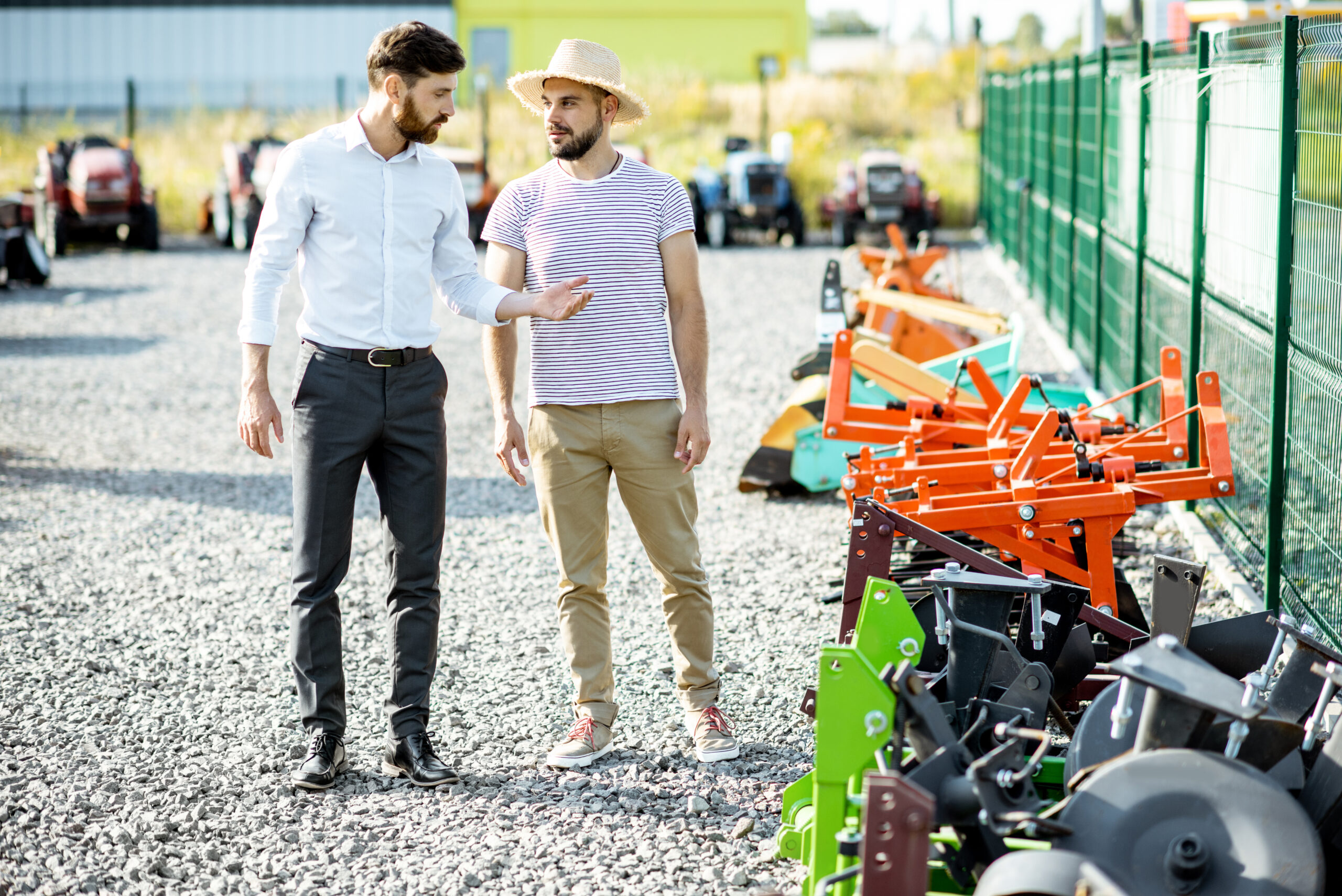 Listening to the environment and the market to revise the model

In this context, it is important to pay attention to both strong and weak signals in order to adapt to or even anticipate societal and environmental changes. This is where quantitative studies come into play, as steering tools and decision-making aids. For more than ten years, our teams have been developing specific expertise to help key players in the sector with this transition in areas as wide ranging as consumer behaviour, evaluating new services, transforming organisations and trades, and more.

We can help you

Study of the agricultural sector in a particular area

Perception and expectations study regarding a (new) service

A project ? REQUEST A QUOTE

“We’ve been entrusting all our surveys to COHDA for 3 years. Their expertise and advice have enabled us to accurately measure our customers’ satisfaction and thus improve our offer year after year. What’s more, their professionalism transmits an excellent image to our customers interviewed.”

“The COHDA team combine attentiveness and proactiveness, two essential qualities for a service provider responding to a public market.”

“COHDA stands for professionalism, attentiveness to the client and high-quality work. Each time we’ve called on them, they’ve met our requirements with efficiency and quality. I can recommend them wholeheartedly.”

— Patrick DUFOUR, Member of the Executive Board of CEAPC

“Optimal collaboration despite the distance, professionalism, proactiveness and attentiveness.”

“In 6 years of collaboration, I’m highly satisfied with COHDA’s dedicated and professional guidance. The project manager is very attentive, proactive and follows up on the file as required. We’ve built up a true relationship of trust.”

“The COHDA Institute adapted perfectly to the exceptional situation of the first lockdown, in particular by implementing the necessary tools to ensure service quality.”

“A very serious company which demonstrates a high level of availability for its clients. COHDA has managed to meet our requirements perfectly and to adapt whenever necessary. I’d recommend COHDA without any hesitation.”

“A huge thanks for your involvement and proactiveness to all the team, which I have the pleasure of working with each time we call on you for a survey! Your programmer is a magician and when listening in, we were impressed by the interviewers’ professionalism in adapting to our environment.”

We meet your needs 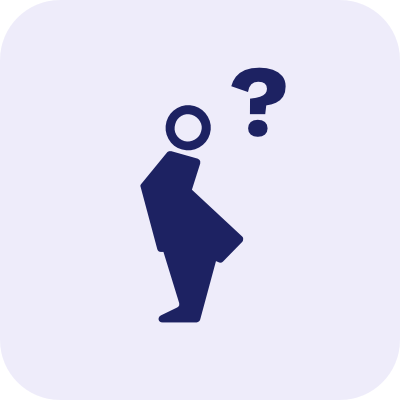 Understand and monitor your market 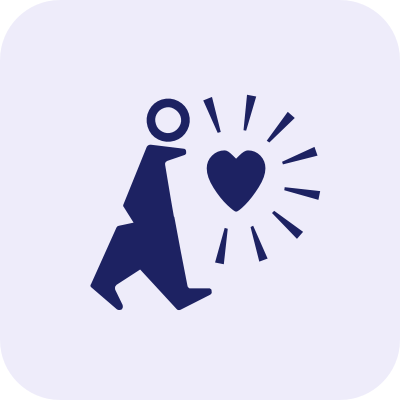 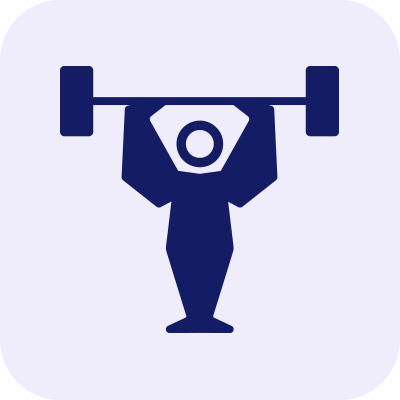 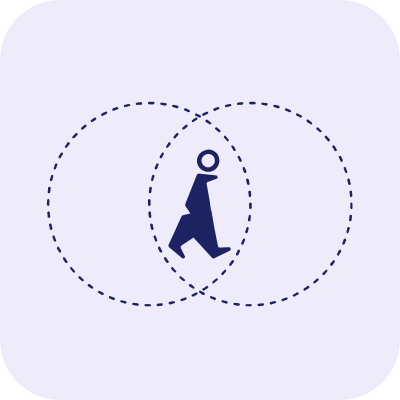 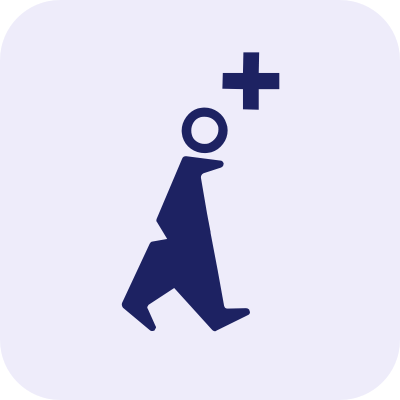 Explore and optimise the customer experience 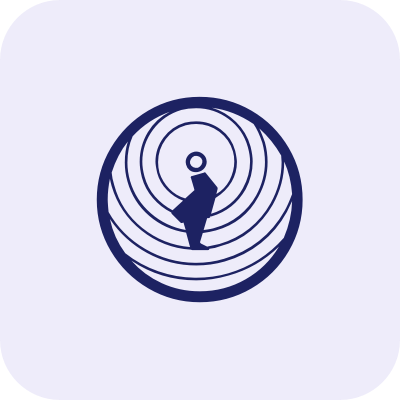 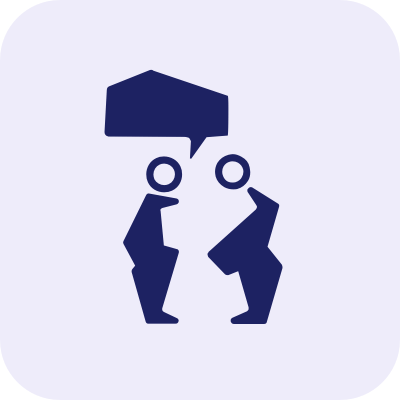 Listen to your employees 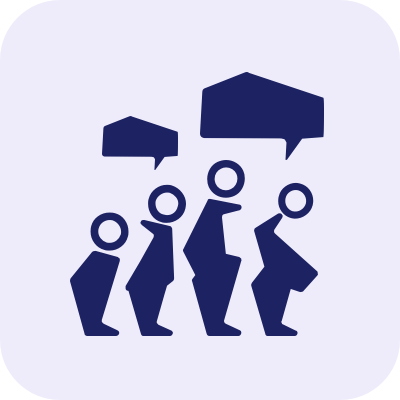 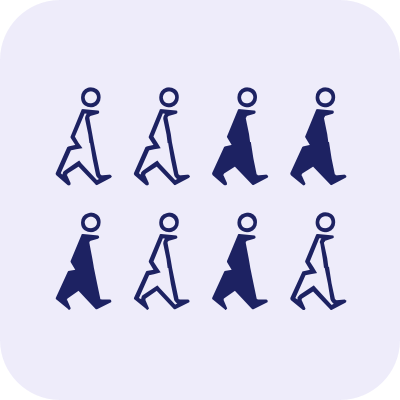 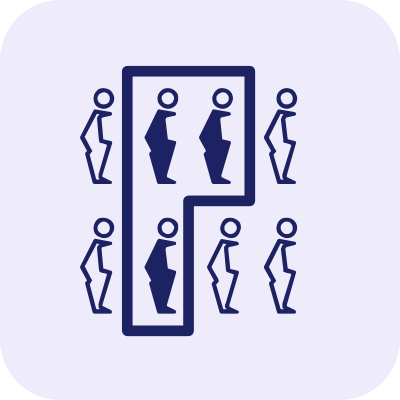 Qualify and analyse your databases

Our track record in the Agriculture sector

A project, a message? Interested in working with us?